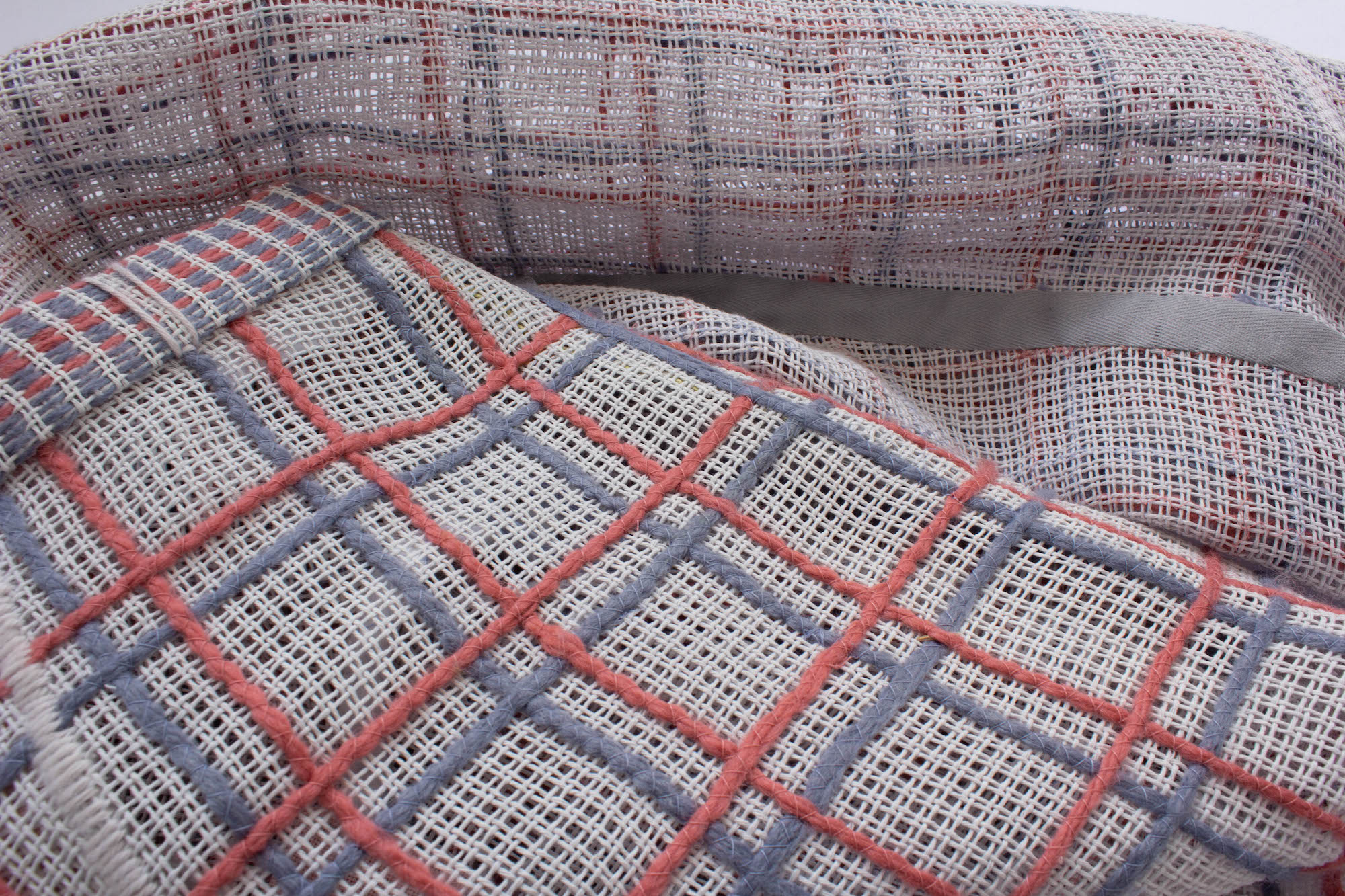 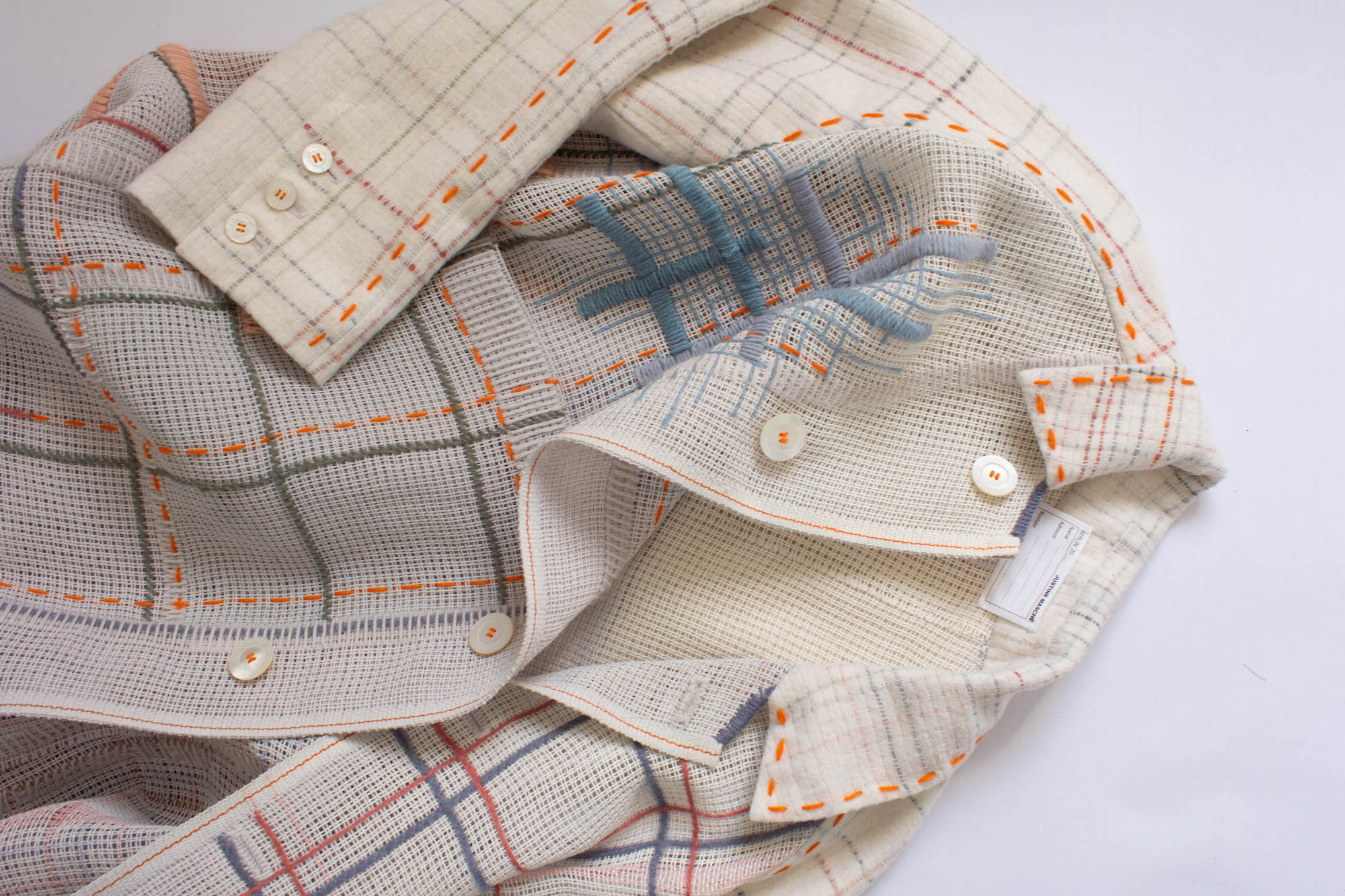 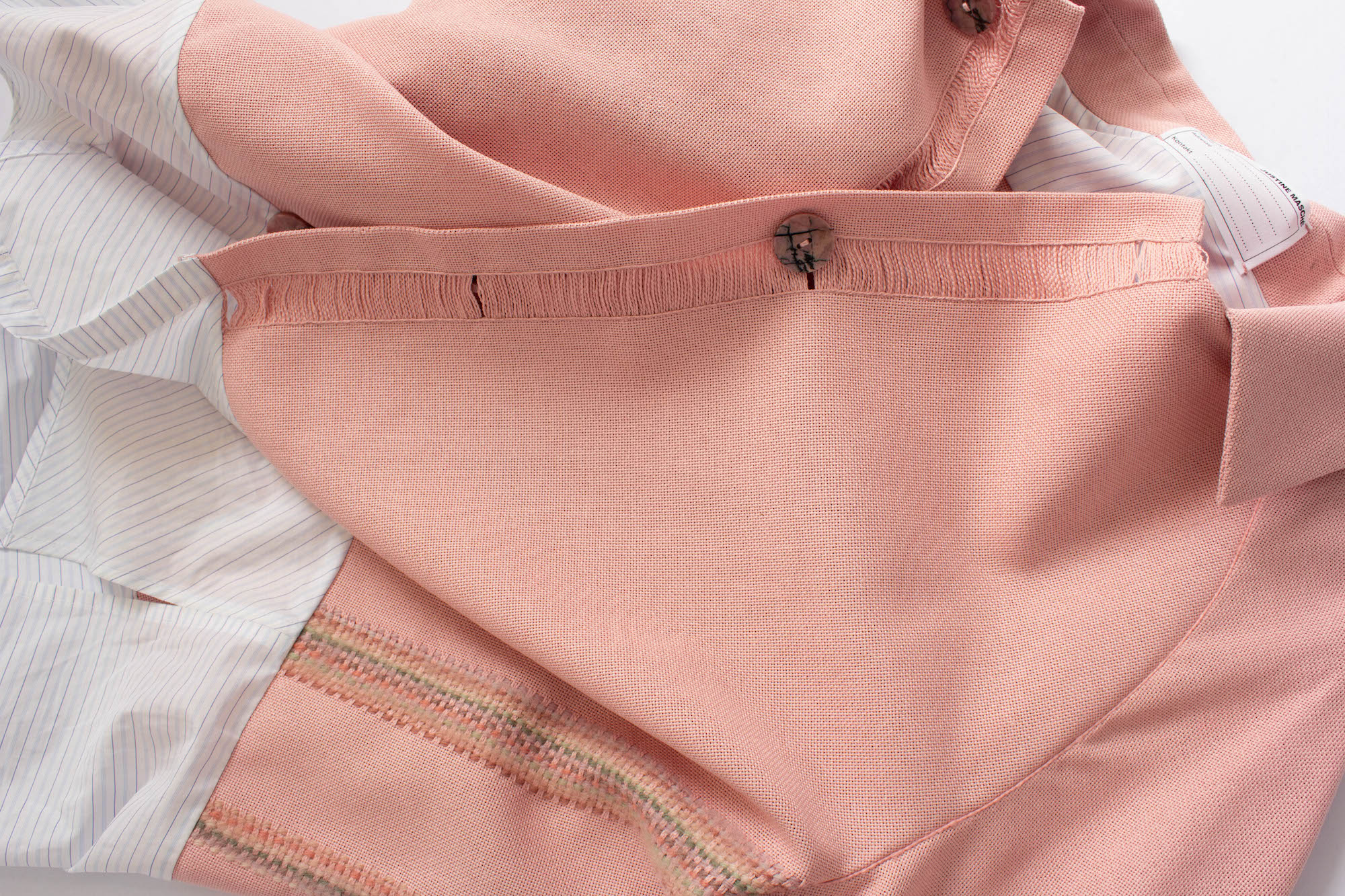 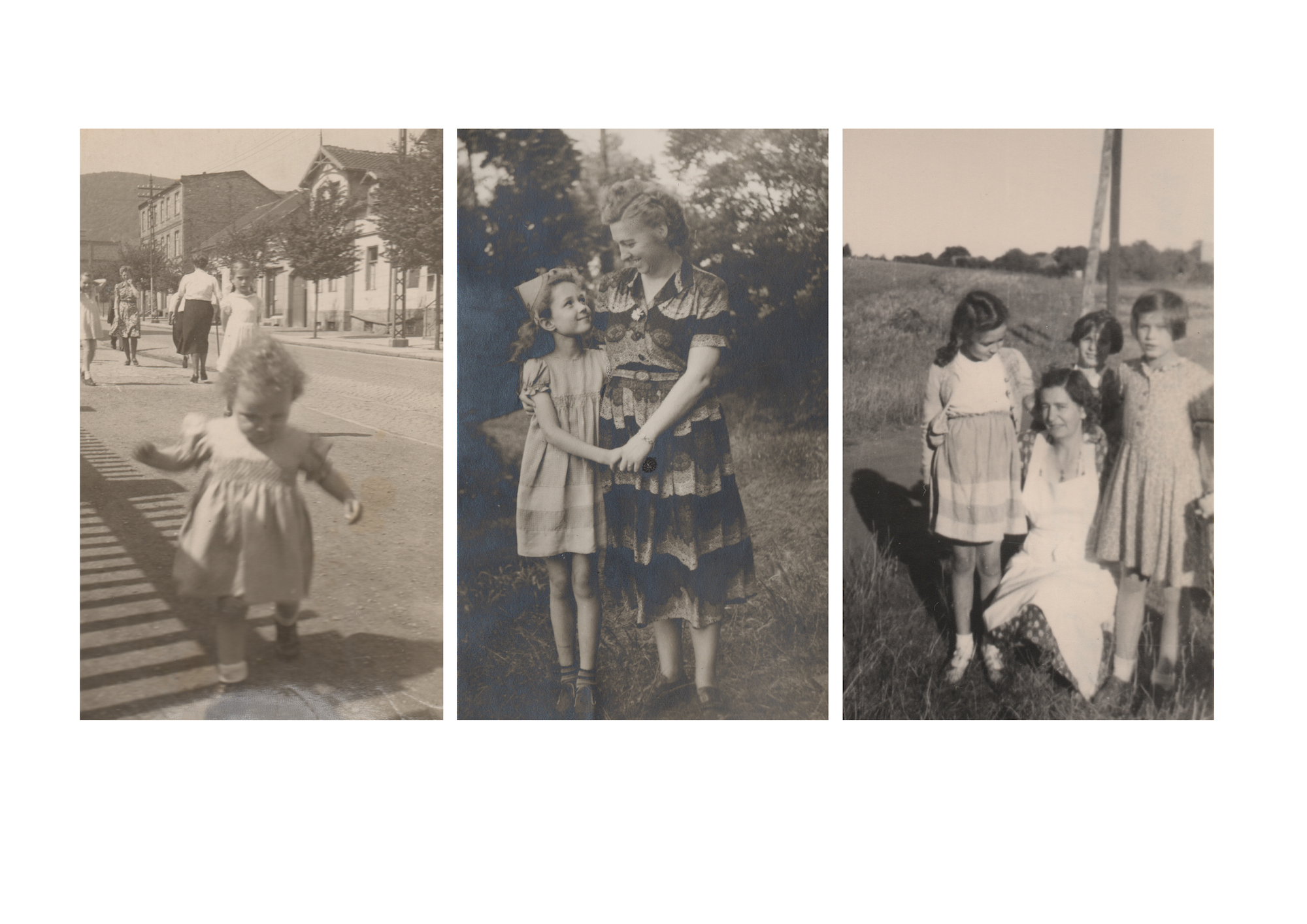 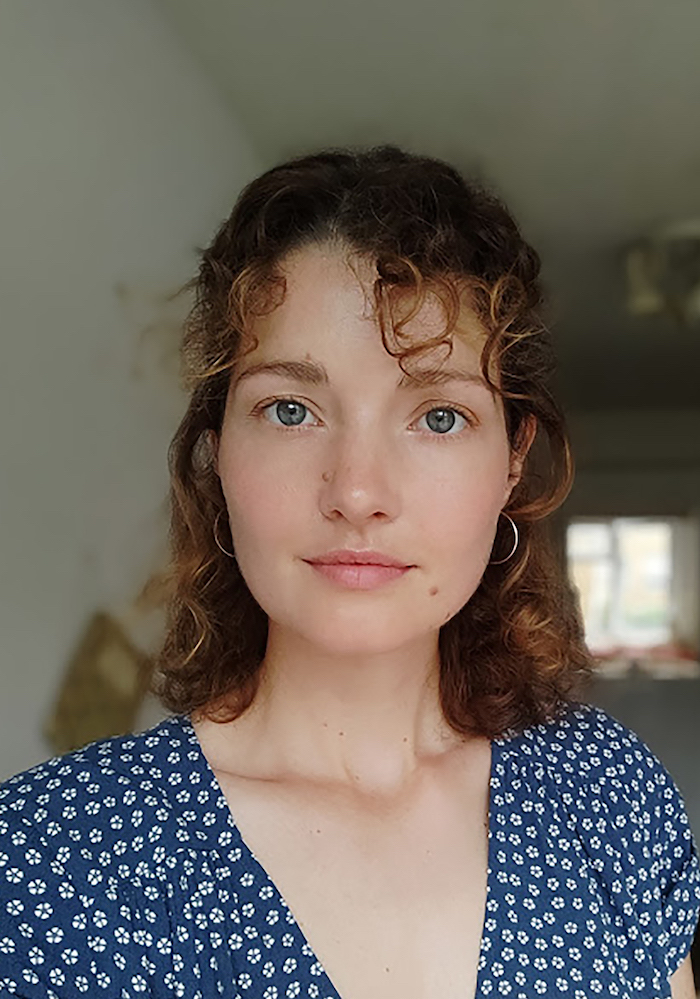 Justine Masché was born on 22 December 1992 in Fulda, Germany. From 2011 to 2014, she trained to become a custom dressmaker at the Mainz State Theatre. Afterwards, she made her way to the German capital, where she began her studies at the Berlin University of the Arts in the Fashion Design department. After various internships in Berlin, London and Paris, she received a design scholarship from Central Saint Martins art school in London, where she studied from 2017 to 2018. She then returned to Berlin where she completed her studies in 2019, graduating with a Bachelor of Arts.

Masché has lived in London since January 2020, where she works as Product Developer / Design Coordinator for the fashion label Vivienne Westwood. In her work, she is particularly interested in the emotional connection between clothing and the wearer in the form of clothing memories.

Statement of the jury

Before studying fashion and textiles, Justine Masché trained as a bespoke dressmaker at the Mainz State Theatre, which provided her with a good technical background. Her work moves between the interfaces of art, craft and design. It is often about collecting signals and keepsakes and searching for the stories that are inherent within them – fascinating storytelling that the designer is able to translate into special fashion designs such as »The Stories We Are«, »Story Patch Work Telling«, »Denim Work Wear Zero Waste« and »Wear Under in the CCCP« with a great deal of talent and visionary power. The result is an emotional connection between the item of clothing and the user, which simultaneously increases their appreciation of the clothing.

You are a »Newcomer« Finalist at the German Design Award 2022. What does this award mean for you and your work?

I feel very honoured to be part of this year’s competition. This distinction motivates me in my plans to dedicate myself more to my own work. I also see it as a big chance to be part of a network that will make it possible for me to learn from experienced designers and hopefully to inspire others.

What fascinates you about fashion and what is good fashion design in the 20th century?

Due to my background as a dressmaker, I am fascinated by sophisticated and elaborate details that make clothing more durable, high quality and special. In every century, good design is meant to appeal to aesthetic principles while taking the conditions of everyday life into account. It is especially important today to also use resources responsibly.

In your own work, you are particularly interested in the emotional connection between clothing and the wearer in the form of clothing memories. Could you give us a quick explanation of what that means?

In my work, I take an interest in the stories that can be found in everyone’s wardrobe. Because clothing, and in a broader context textiles, speak to the visual and tactile senses and in this way arouse emotions and memories that are part of our personality. Dialogue about such clothing memories has time and again brought me together with fascinating people and their life stories.

One of your works is called »Denim Workwear Zero Waste«. How important is the topic of sustainability in the fashion industry to you?

Sustainability is an important topic that affects us all. I’m interested in how the meaning of this term has changed over the last century. In my research, I have time and again found examples of zero waste where the necessity to survive has inspired people to find creative and sustainable uses for the resources that are available to them. It is fascinating how carefully people stored, restored and passed on their clothing in the past. My approach to sustainable design involves drawing attention to the emotional value of clothing and thus appealing to people to consume less.