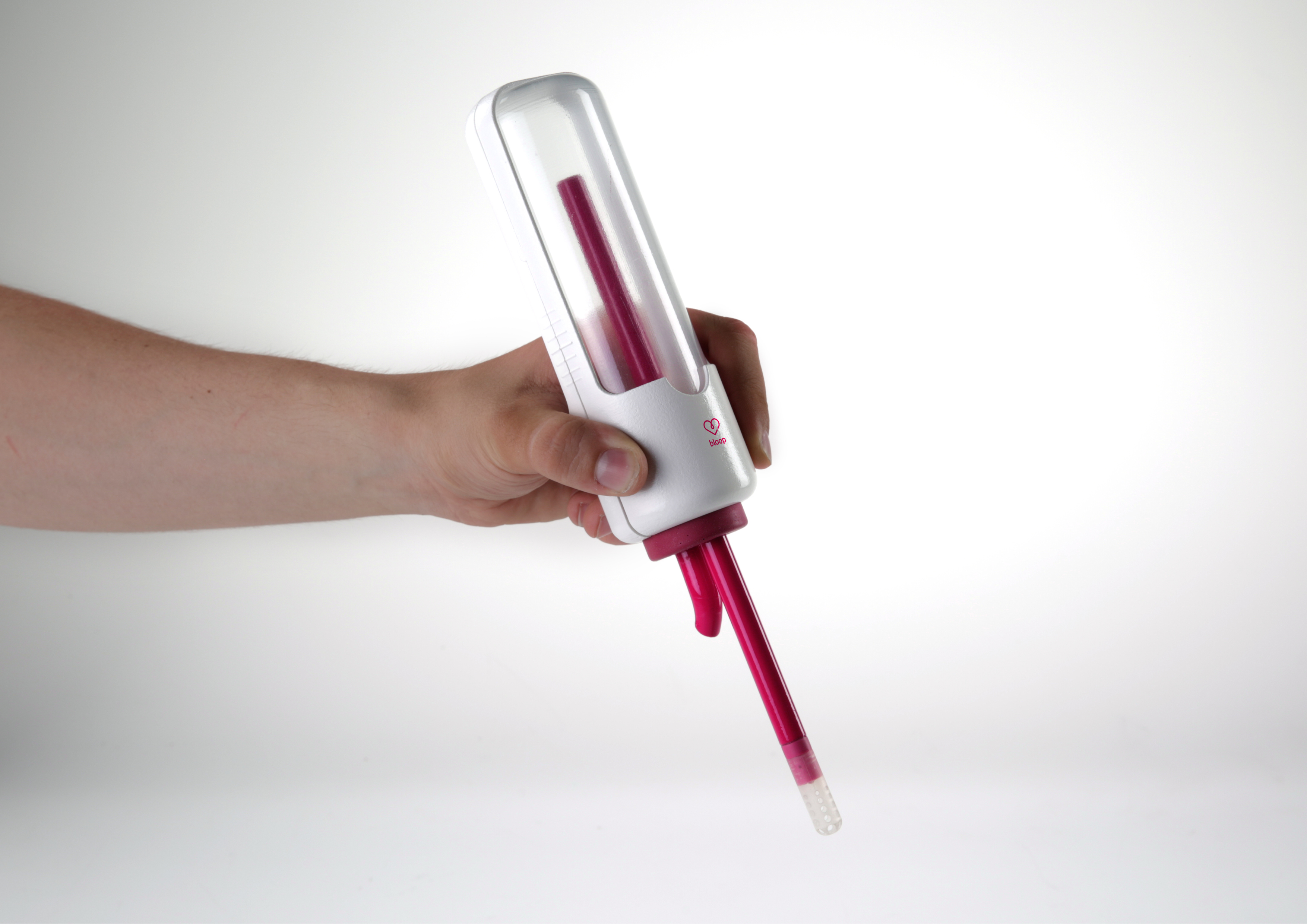 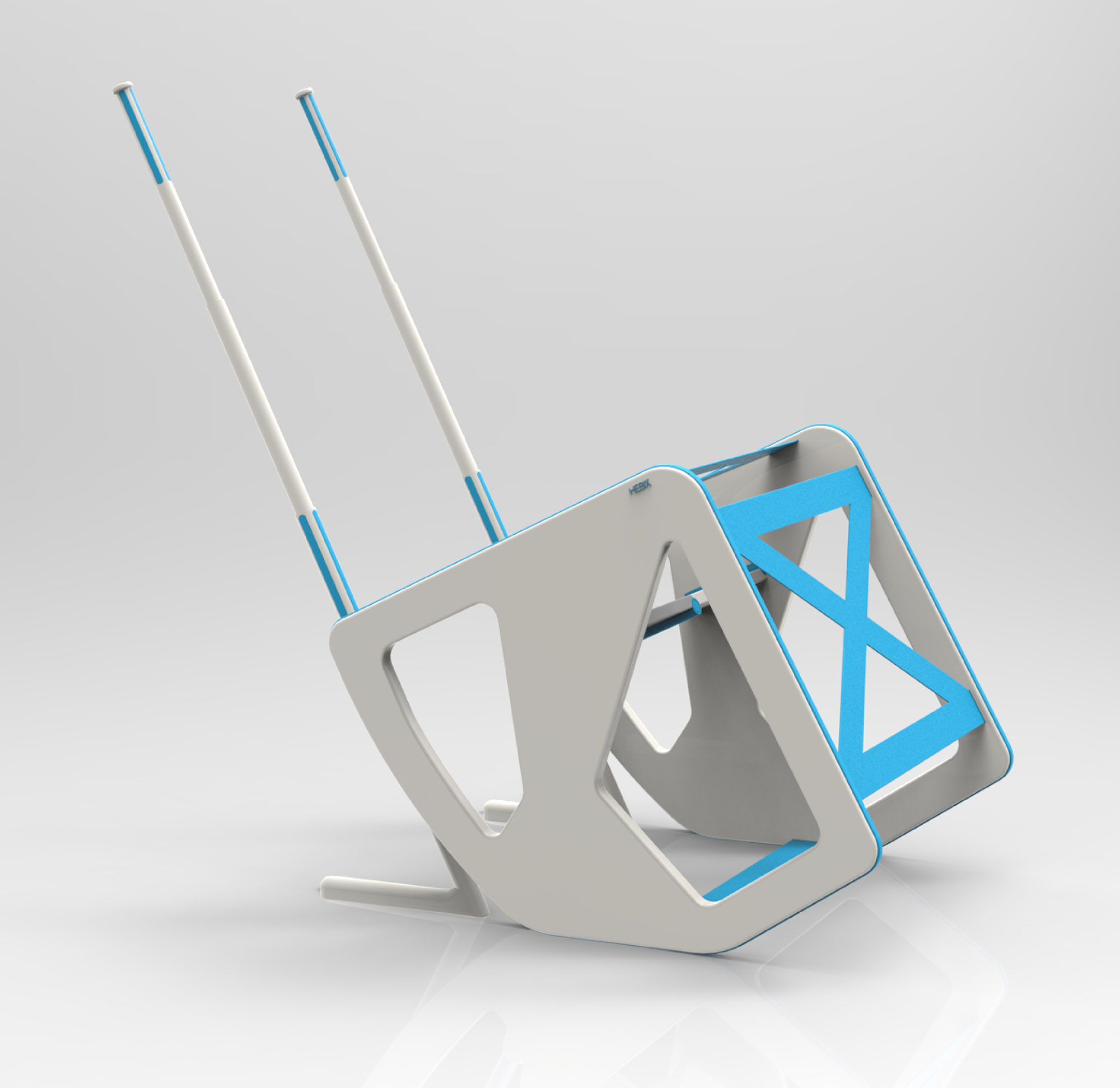 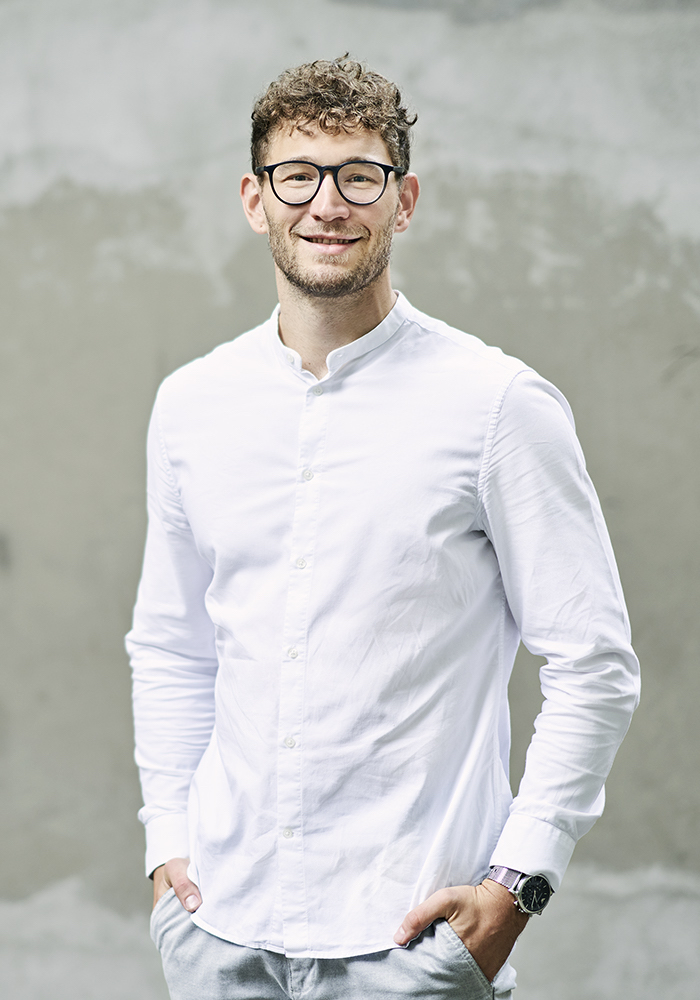 Studies 2016: Bachelor of Arts in product design at the University of Schwäbisch Gmünd

David Wojcik, born in Augsburg in 1989, studied product design at the University of Schwäbisch Gmünd. He graduated with a bachelor’s degree in 2016. During his studies, in 2015 he was one of the founders of BOXBOTE LOGISTICS GMBH, a company with 52 employees, where he managed the design department. In 2017 he co-founded the INNOIT Agency, which employs twelve people and where he took on the role of creative director. Another company will follow in 2020: KROOT, which he also co-founded. »Bloop«, a medical product that is as simple as it is inexpensive, catches blood emerging from wounds during operations so that it is not lost but instead processed to be available for the patient at a later time. This product even made it into an exhibition at the Museum of Science in London. In addition, David Wojcik has received numerous awards for his work to date.